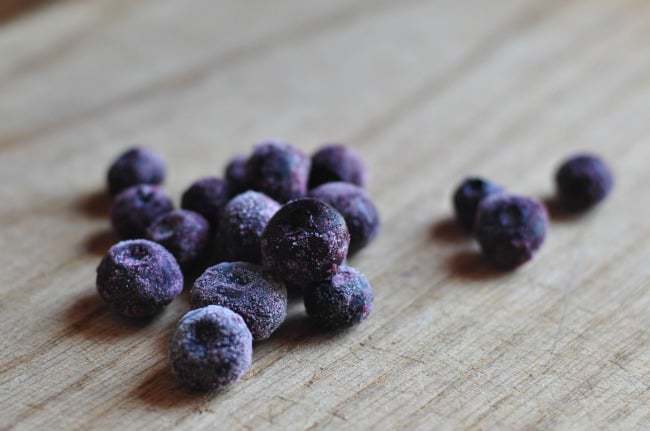 Being the home educating mother of 10 children, I can not afford to forget anything! Our children range from 3 – 27 years old. With 3 children married and 4 grandchildren (2 of whom are older than our youngest!), I really must maximize my memory. After all, just remembering all the birthdays can be a challenge!

Now you can see why I am drawn to the headlines of articles such as, “5 Foods to Improve Your Memory” or “Eat These and Remember More”. What strikes me most about these types of articles is not necessarily the foods listed, but rather, the focus on a few foods to the exclusion of the rest of the diet and lifestyle. An overall healthy diet filled with nutrient dense, traditionally prepared foods is the best protection against memory loss, as well as, many other health problems. And, do not forget lifestyle.

New research is showing that exercise may be even more important in preventing dementia than originally thought. As I read articles summarizing the foods that should be eaten in greater quantities so as to prevent memory loss, there a few which stand above the others:

1. Omega-3 Fatty Acids – Everyone has probably heard of Omega-3 Fatty Acids, but why are they so important? Omega-3 fatty acids compose a large part of brain material. So, if you consume foods containing them, you are specifically aiding the brain by increasing brain activity and promoting brain function. The result? Better memory and concentration skills. A great source of omega-3 fatty acids is fish – any fish such as, salmon, tuna, mackerel, herring, trout – wild caught.

What if you are not a fan of fish? There are also other sources of omega-3 fatty acids – walnuts,  ground flax seed, flax seed oil and pumpkin seeds. Be sure when you are eating nuts and seed that they are properly prepared, otherwise, the phytic acid or antinutrient in them will actually rob your body of necessary minerals. However, to limit your fat intake to Omega-3 fatty acids also may cause imbalances in the body.

The best prescription is to eat a diet with healthy animal fats including fats from pastured and grass fed animals, pastured eggs, raw milk products from pastured cows which include the cream, bone broths just for a start.

2. Antioxidants – Another food receiving merited fame is a group containing, antioxidants. Antioxidants help improve concentration and memory by eliminating or decreasing the number of free radicals that occur in our body. According to Wikipedia:

Excessive amounts of these free radicals can lead to cell injury and death, which may contribute to many diseases such as cancer, stroke, myocardial infarction, diabetes and major disorders. Many forms of cancer are thought to be the result of reactions between free radicals and DNA.  Some of the symptoms of aging, such as, atherosclerosis are also attributed to free-radicals induced oxidation of many of the chemicals making up the body. In addition free radicals contribute to alcohol-induced liver damage, perhaps more than alcohol itself. Radicals in cigarette smoke are implicated in inactivation of alpha 1-antitrypsin in the lung. This process promotes the development ofemphysema.

While eating foods rich in antioxidants is beneficial, it is also important to decrease the amounts of free radicals that are ingested. One major source of free radicals are the hydrogenated and polyunsaturated oils used in the modern Western diet. These oils become rancid when subjected to heat, oxygen and moisture which happens during cooking. These oils are characterized by free radicals and include: safflower, corn, sunflower, soybean, cottonseed and canola oil.

3. Probiotics – While omega-3 fatty acids and foods containing antioxidants have made the news, there is another group which should also receive notoriety. These are foods containing probiotics. Probiotics keep your gut healthy and able to absorb the nutrients from everything you eat. They feed the good bacteria in your gut, keeping them healthy and able to protect against the bad bacteria. Dr. Natasha Campbell-McBride has found a direct correlation between brain function and gut health and details her research and clinical findings in Gut and Psychology Syndrome.

Foods containing probiotics include yogurt with active cultures, kefir and homemade lacto-fermented foods, such as, sauerkraut.

While foods to improve your memory have made the news, there is also new evidence indicating that exercise is vital in preventing memory loss. ABC News highlighted 4 separate studies from around the world having the similar findings in  Alzheimer’s Disease: Exercise May Reduce ‘Senior Moments’.

Here is a quick look at those studies:

1. A study done at the University of Pittsburgh showed that even in later years, the brain can still grow, develop and function better with exercise. Two exercise programs were initiated on 120 inactive people over the age of 65 and they were monitored for one year. The two programs were moderate-intensity walking or a stretching/toning program. The participants in the walking program were the only ones that showed improvement in memory and the part of the brain (hippocampus) which controls memory and intellectual functions increased in size.

2. A Japanese study involving older adults between the ages of 65- 93 years of age also separated their participants into two groups. One group received supervised multicomponent exercise program for 90 minutes, twice weekly, consisting of aerobic exercise, strength training and balance training. The second group had no exercise. Improved memory and language use were shown at the end of one year in the group who exercised.

3. A Canadian study consisted of women between 60-70 years of age who already exhibited mild memory problems. They  exercised twice per week for six months. The exercise was either resistance training (weight lifting), aerobic training (walking) or balance and tone exercises. The resistance training greatly improved attention, memory and some other higher brain functions while the aerobic training resulted in improved memory task.

4. A study at the University of British Columbiarandomly assigned 155 healthy women, 65-75 years of age either resistance training exercises or balance/tone training exercises for one year. Both groups showed improvement in memory and brain function at the end of that year.

While it is good to focus on foods which target specific areas of the body, the body must be considered as a whole. If you are eating antioxidant containing foods, yet have a diet high in foods characterized by free radicals, such as, polyunsaturated fats, your results of healthy eating will be diminished. So, for maximum health, eat foods as close as possible to their natural source, prepared and cooked in a traditional manner, so as to maintain the nutrient density of the food … and … exercise!

Lacto-Fermentation - What Is It?
10 Ways to Save Money Juicing
8 Health Benefits of Carrots
I try to buy all my herbs, spices and real salt from Wilderness Family Naturals or Starwest Botanicals because they are organic, natural, and excellent quality.
Previous Post: « Curd Rice – Rice with Yogurt
Next Post: Tuna & Pea Salad »

Known as the "second brain", your gut has more than 100 million neurons, and should be cared for. 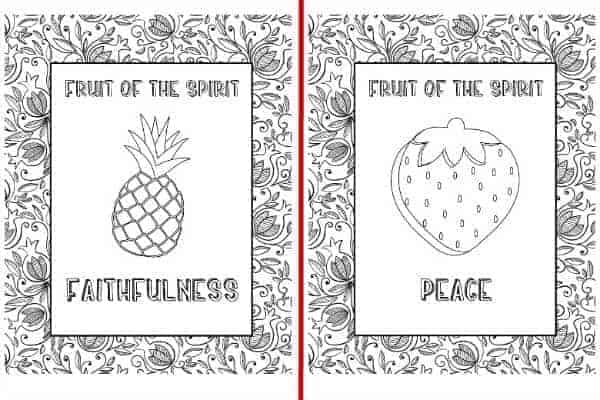 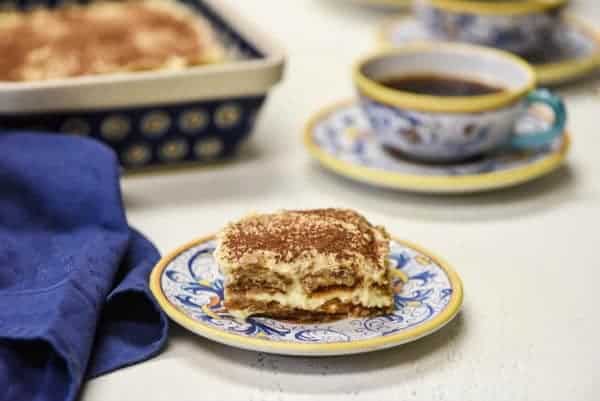 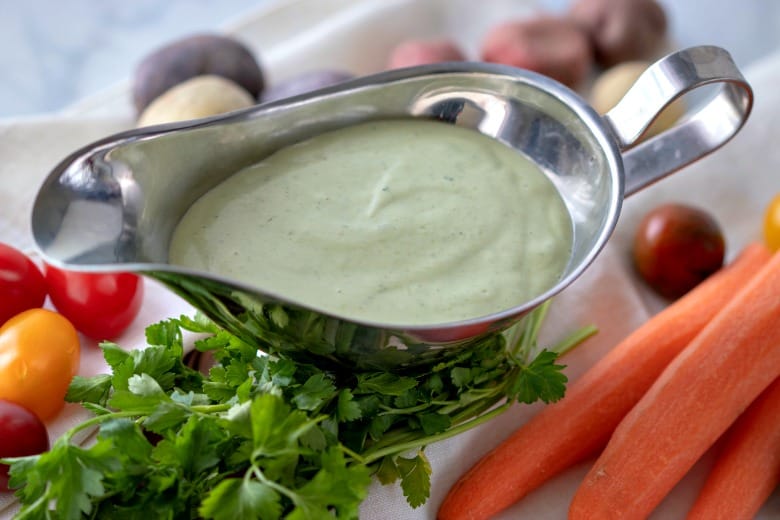