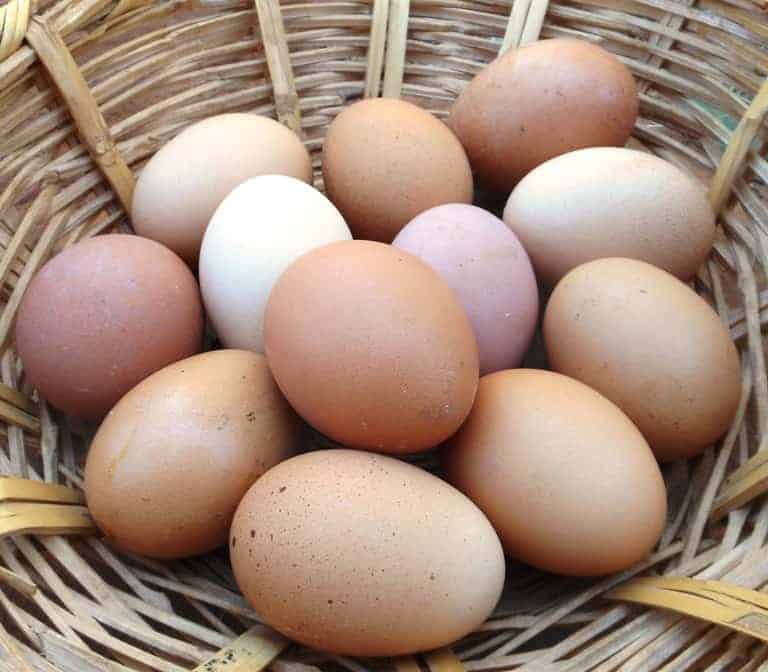 With so much controversy surrounding cholesterol, it is easy to assume that cholesterol is bad for you. In reality, cholesterol is a hero - the unsung antioxidant. Cholesterol serves an important role in the health of our body. Not only do we consume cholesterol but, our body produces it! That's right - cholesterol is produced by most human cells and the liver. The body actually produces about three times as much cholesterol as we take in through diet!

Did you catch the last one?

Cholesterol is a powerful antioxidant!

We have all heard about the antioxidants in berries, dark green vegetables and other foods - but cholesterol an antioxidant? Can you believe cholesterol, which we are told to avoid has been shown to come to the rescue of cells damaged by free radicals and help repair damage done to the arteries?

So, cholesterol when all is said and done, is not the culprit of heart disease, but rather, the antioxidant rushing to the scene of an accident to help with repairs.

It seems that we have been blaming the firefighters for the fire or perhaps, the vultures for the cow's death!

High blood cholesterol levels may indicate that the body is merely in need of cholesterol to protect itself. Protect from what? Well, antioxidants protect from free radicals and the damage they cause. According to Wikipedia:

Free radicals play an important role in a number of biological processes. Some of these are necessary for life ... but  because of their reactivity, these same free radicals can participate in unwanted side reactions resulting in cell damage. Excessive amounts of these free radicals can lead to cell injury and death ...

What is the major source of free radicals in the Western Diet Necessitating Antioxidants?

Excess consumption of polyunsaturated oils has been shown to contribute to a host of diseases including heart disease.

Hmm - that sound like exactly what happens during cooking - doesn't it?

Rancid oils are characterized by free radicals which are chemically reactive. Why? In their chemical structure, free radicals have an extra connection spot (or bond) that is looking to hook up with something else. Think of a teenager with hormones raging out of control wanting to hook up with anyone, not necessarily a good life long partner. So too, the free radicals are looking for other molecules to react with.

The problem is when the free radicals attach to the DNA and cell reproduction errors occur. Rancid oils contain free radicals which attack cell membranes and red blood cells, potentially damaging the RNA/DNA strand. This causes mutations in the skin, blood vessels and tissue.

We have been taught that a major source of dietary cholesterol is eggs, therefore, we should avoid them. Other sources include, beef, pork, cheese, poultry, fish and shrimp. It is time to stop robbing our bodies of these excellent sources of animal fats, proteins and antioxidants. They are good for you!

So, get your antioxidants - be sure to eat your dark green veggies, your berries and don't skip out on the eggs!

Focus on good quality sources and stop blaming the firefighters and the vultures!