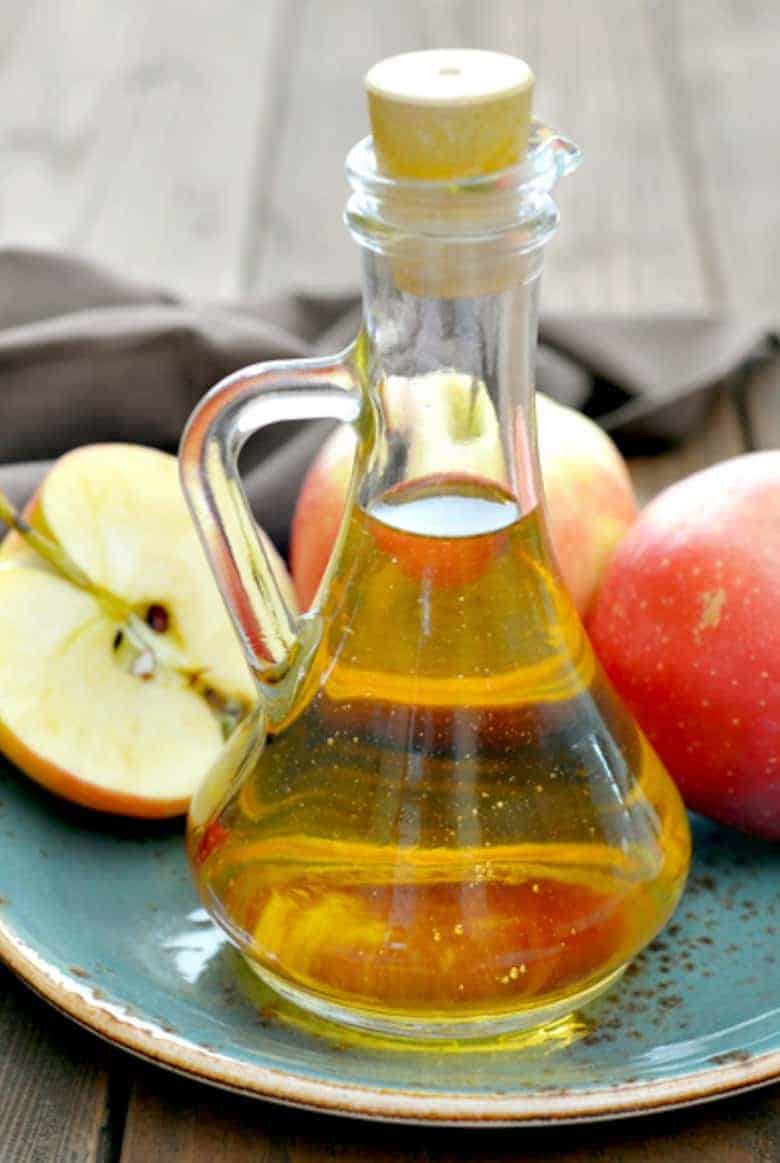 Have you ever wondered  How to Get Rid of Bladder Infections Naturally? Well, I'm here to tell you there is are easy and effective natural remedies that do not involve antibiotics. My experience has been to get rid of a UTI in 24 hours and the pain of a UTI within 6 hours! 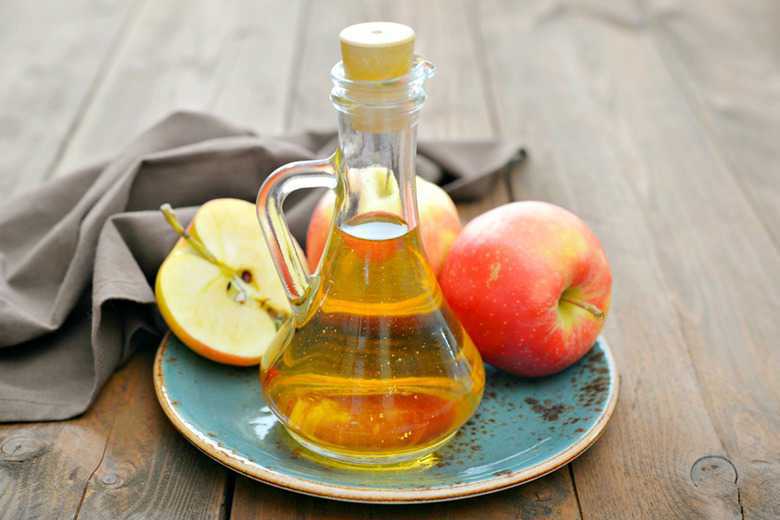 Talk about the pits! Yes, a bladder infection is the pits!

If you have ever had one, you know exactly what I mean - burning, pain and the feeling that your insides are gonna fall out when you "go", "potty", "tinkle" or whatever term you use!

I haven't had too many bladder infections but I did have one recently and my stand-by remedy, drinking cranberry juice, did not work!

Of course, it happened on a weekend which turned out to be a blessing because had I been able, I would have gone to the doctor!

Here is some trivia for you:

Did you know that  bladder infections are more common in women than men?

The National Institute of Diabetes and Digestive and Kidney Diseases estimates 40 to 60 percent of women will have at least one UTI in their lifetime.

This maybe due to the short urethra in women. The urethra is the tube that is about 1 ½ inches long and carries the urine out of the body.

The urethra's short length makes it easy for bacteria to travel from outside the body to the bladder.

Urinary Tract Infection Symptoms - What is a Bladder Infection? 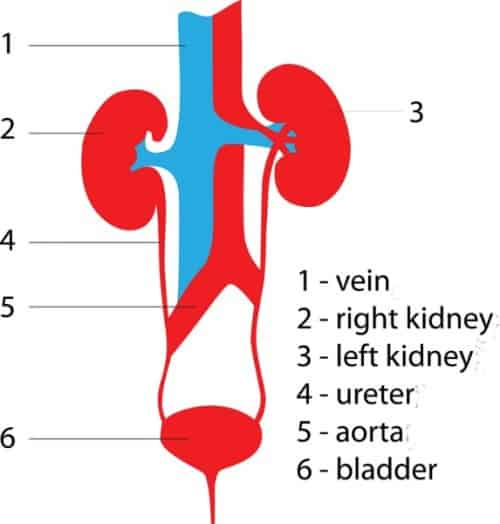 Urinary Tract Infection or UTI is an infection affecting the urinary tract. (NIH)

If the infection occurs in the lower part of the urinary tract it is called cystitis or a bladder infection.

Occurring in the upper part of the urinary tract, it is called pyelonephritis or a kidney infection.

If a bladder infection is left untreated, it can travel up the ureters and into the kidneys. This is a serious condition and medical help should be sought at once.

So, early detection is key to getting rid of a bladder infection naturally.

It is important to treat early and distinguish between an upper and lower urinary tract infection.

So, what is the difference?

Signs and Symptoms of a Bladder Infection

Signs and Symptoms of a Kidney Infection

How to Get Rid of Bladder Infections Naturally

My go-to natural cure for bladder infections has always been to drink  a bottle of cranberry juice throughout the day - at least one glass every hour and more if I could.

Until my last bladder infection, this had always worked.

Cranberry juice contains compounds that may prevent E. coli cells from attaching to cells in the urinary tract. (NCBI)

Healthline in an overview of natural remedies for bladder infections references a study in JamaNetwork which concludes:

Conclusions Our findings indicate that cranberry-containing products are associated with protective effect against UTIs.

But, then I tried raw apple cider vinegar.

With my last bladder infection, however, cranberry juice did not work so, I tried apple cider vinegar.

I drank 2 tablespoon (more if I felt that I could stomach it) of raw apple cider vinegar in an 8 oz. glass of water every hour.

The results were amazing!

Getting Rid of UTI in 24 Hours!

After the first hour, I had no more pain when I urinated (pottyed, peed...) but I continued drinking throughout the afternoon.

The third day, I drank the mixture in the morning and at night. And that was it! How easy can it get?

It is important to use raw apple cider vinegar (affiliate link).

According to the National Center for Biotechnology Information (NCBI):

Apple cider vinegar has been shown to have antimicrobial activity against Escherichia coli, Staphylococcus aureus and Candida albicans

How to Get Rid of Bladder Infections Naturally Recipe

Mix the apple cider vinegar and water and drink it all following the notes below.

What is Apple Cider Vinegar?

It's basically fermented apple juice, but not the sugary kind you see in cardboard boxes. This is the real stuff, fermented with all kind of healthy bacteria.

The raw apple cider vinegar has the "mother" in it and you will see the sediment in the bottom of the jar. This is the healthy bacteria that can help your body, which is responsible for its health benefits. Don't get any apple cider vinegar that doesn't contain it!

Again, it is Important to Catch a Bladder Infection Early.

According to Medical News Today,

By some estimates, 25–42 percent of uncomplicated UTI infections clear on their own. In these cases, people can try a range of home remedies to speed up recovery.

Although the incidence is low, if left untreated a bladder infection can travel up into the kidneys.

So, if I were still having symptoms after a couple of days of treatment with raw apple cider vinegar, I would go to the doctor for medical help.

Up this point, the apple cider vinegar treatment has worked and I have not needed to visit the doctor! I'm so glad to have found a natural solution to a natural problem!

What About Re-curring Bladder Infections?

This is a question I asked my urologist because while the apple cider vinegar works like a charm, I would rather not go through the pain of having an infection at all!

My urologist told me that to help keep UTI’s away (especially in people that have them frequently) is to have a glass of lemonade made with fresh lemon juice - twice a week each week at the same time. They should be space out as evenly during the week as possible.

The juice for the lemonade can be from a fresh lemon or even the green bottle of real lemon juice. He said that many of his patients just go to Chick-fil-A twice a week and get their lemonade since it is made with real lemon juice.

And, it should be completely consumed within an hour.

It is important to get rid of the infection which is what the apple cider vinegar can do and the lemonade changes the pH of the bladder enough so the bacteria is unable to live.

What's your favorite natural solution? Did this one work for you? Tell me all about it in the comments! 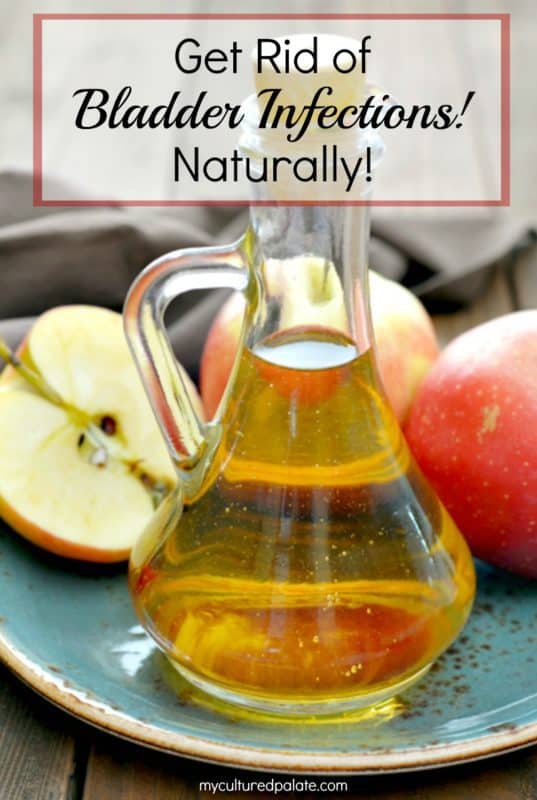