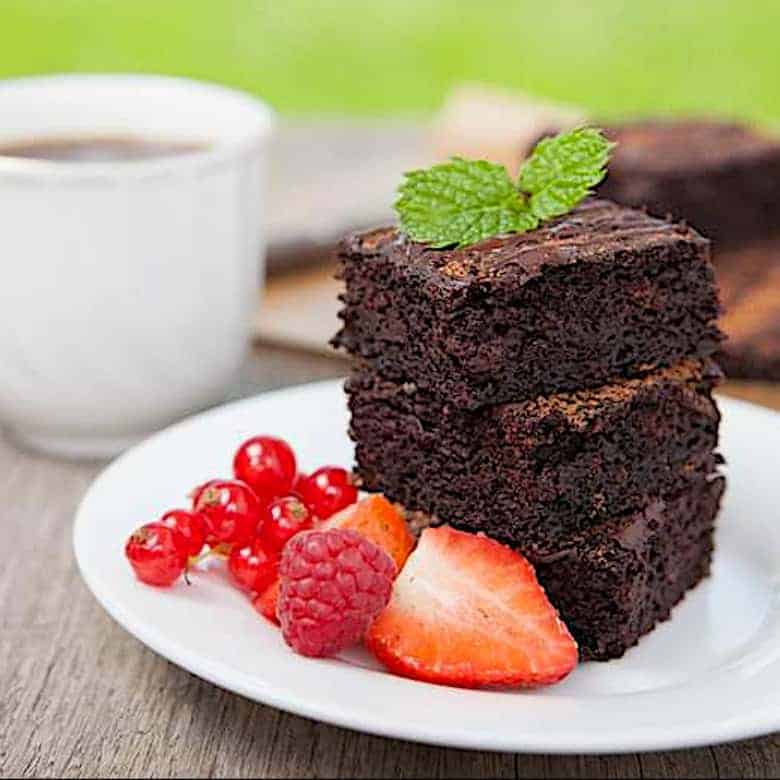 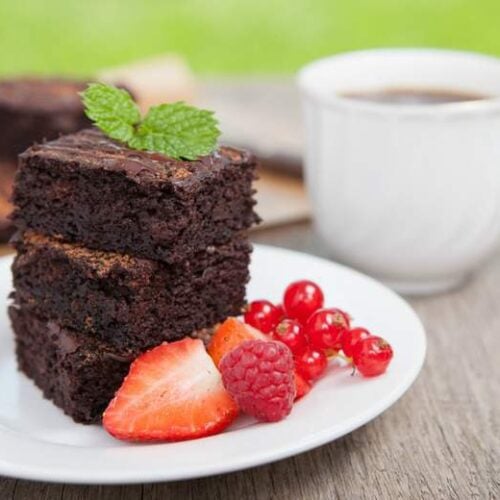 These brownies could also be called gluten free brownies or paleo brownies. Whatever name you want to use, they are easy and delicious!
to prepare 10 minutes
to cook 35 minutes
total 45 minutes
Servings 16
Calories 133kcal
Author Dina-Marie 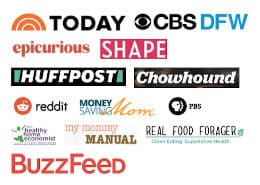